From Beuys to blogging

In a couple weeks I am off to Scotland to the Invisible Scotland conference in Dundee. I am really looking forward to meeting up with some other thinkers about place from across the globe. Part of the conference involves two days fieldwork. I have opted to go to Rannoch Moor for a reconstruction of Joseph Beuys' Aktion in advance of Celtic (Kinloch Rannoch) Scottish Symphony (13 August 1970).... this will also include a trip to James Turrell's Skyscape.

My knowledge of Beuys' celtic work is limited so I will be doing some reading around it before I go. I am curious about German Beuys' connection with things celtic particularly Scottish. He is quoted as asserting that the Scotland is the centre of all things euro-celtic. As a Welsh person this is interesting. I was curious if Beuys also felt an affinity with Wales. So far I haven't found much, but I did find out that in 1977 Beuys along with Jannis Kounellis and Mario Merz exhibited together at the National Eisteddfod. Amazing. Arte Povera has been an influence on how I make work..so I am very intrigued about this show... There have been some exhibitions and talks revisiting the 1977 exhibition and the other artists who exhibited alongside Beuys, Merz and Kounellis. The other artists included a John Chris Jones a systems, process designer, early proponent of user centred design, pioneer thinker, (alleged) inventor of blogging and Welsh!...well worth further investigation...
Labels: place research 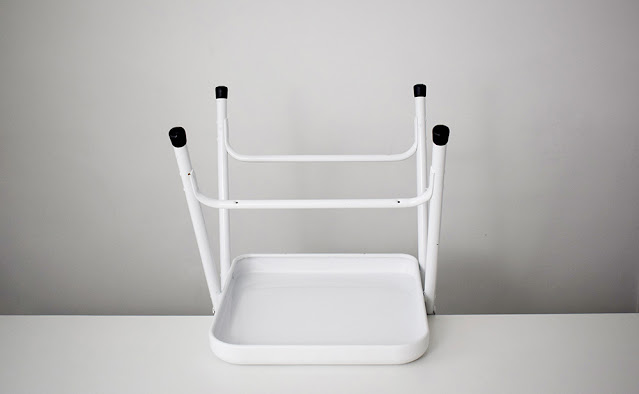 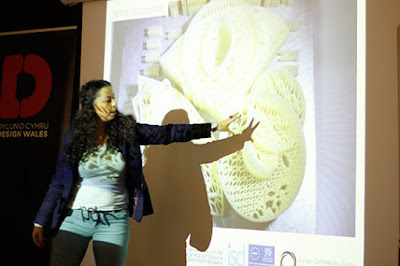